Is it Time to Get Rid of That Tattoo?

Now that the pages of the calendar have flipped into 2023, you might be thinking it’s time to get rid of the tattoo that has been a source of regret for several years. Perhaps your tattoo no longer fits your current lifestyle, or it is a constant reminder of something – or someone – you’d rather forget. Either way, technology exists to successfully remove the ink that you might have previously though was unremovable.

For years, Q-switched nano-lasers were considered the gold standard for removing tattoos. However, these slower lasers relied on thermal energy to heat up and break down tattoo ink into smaller particles, which was not entirely effective and also contributed to scars and de-pigmentation. For most people, the results were far less than ideal.

Then along came the PicoSure laser, which is the world’s most sophisticated laser platform for tattoo removal. In fact, PicoSure is the first of a new generation of aesthetic lasers that do not rely on heat to burn or melt away unwanted tattoo ink or melanin (pigment that causes dark spots in your skin). Instead, this laser creates extremely rapid pulses (one trillionth of a second) of 755 nm laser energy to shatter the ink particles with PressureWave technology. These smaller particles of ink are more efficiently eliminated from the body by our immune-lymphatic system. Less heat means less tissue damage and discomfort.

Here are five reasons why the PicoSure laser is superior to the previously used Q-switched nano-lasers:

How is PressureWave Technology Different – and Better?

Another unique feature of the PicoSure laser is the patented Focus Lens Array, which uses a diffractive lens to precisely redistribute and deliver 755 nm energy to the skin. Both the high- and low-intensity energy helps to shatter stubborn pigments under the skin, while the high energy creates Laser-Induced Optical Breakdown (LIOB) in the epidermis without damaging the skin surface.

LIOBs are a form of cavitation, expanding so quickly that they create pressure waves, which transmit into the dermis. This pressure squeezes the surrounding cells and simulates a pressure injury, activating cell signaling and inducing an enhanced inflammatory healing response. This process leads to increased collagen and elastin production in the dermis without the damage caused by energy passing through the dermal-epidermal junction.

Without some form of anesthesia, laser tattoo removal could hurt worse than when you got the tattoo. Fortunately, there are methods to make the removal process painless.

Topical anesthetic creams are the most common methods used to reduce pain. Although the numbing cream we use is a combination of three powerful numbing compounds and works very well for hair removal and facial rejuvenation, feedback from patients consistently indicates that it does not completely eliminate the pain of laser tattoo removal.

Injection of the local anesthesia drug 1% lidocaine offers the absolute best method of pain reduction. Fifteen minutes before treatment, a small amount of Lidocaine is injected into the soft tissue containing the tattoo, allowing most patients to enjoy a painless tattoo removal session. Patients who have experienced tattoo removal with topical numbing cream and then try the injection of local anesthesia ALWAYS insist on receiving the local anesthetic for the rest of their treatments. 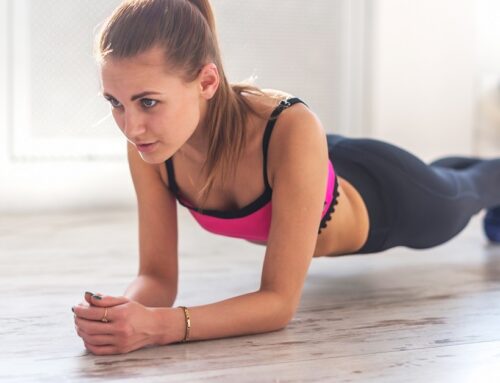 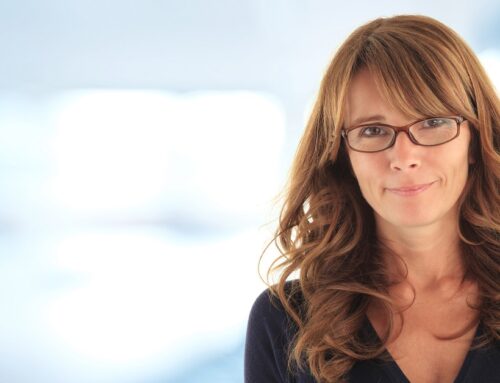 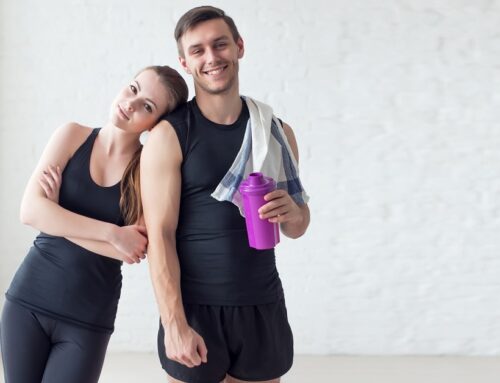 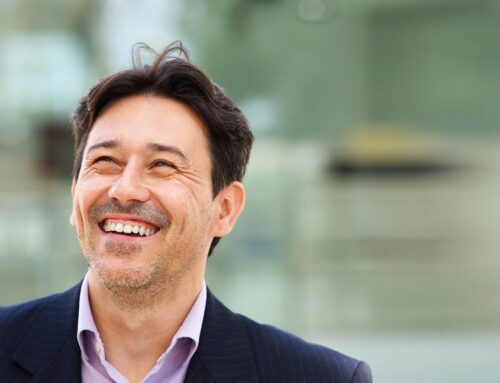 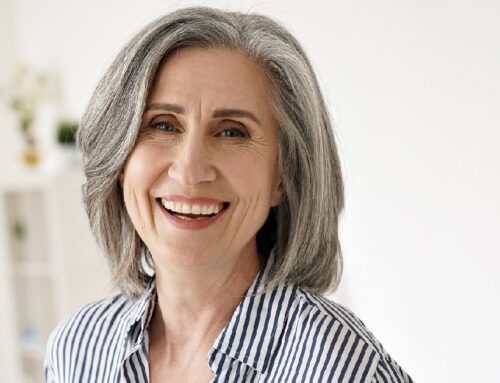 To schedule your consultation, simply complete and submit the form. We’ll follow up shortly.

Send Us a Note

Need to get in touch with us? Simply complete and submit the form. We’ll follow up as soon as we can.